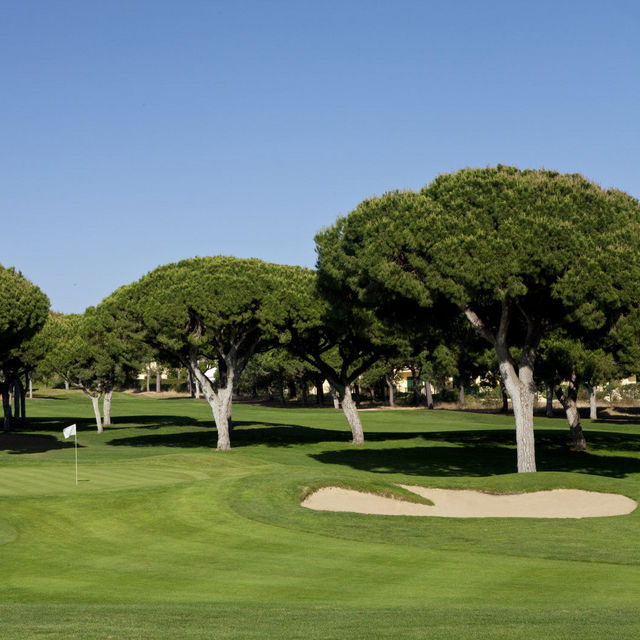 Opened in 1976 and designed by Frank Pennink and R.Trent Jones Jr. This was the second golf course built in Vilamoura and inaugurated in 1976, having originally been designed by Frank Pennink, the architect of the nearby Vilamoura Old Course. Several refinements were incorporated over the years, the most significant one by Robert Trent Jones Sr. in 1985. It is typified by rolling parkland terrain covered with numerous umbrella and Atlantic pines that line many of the fairways and a few even stand out on fairways or near greens.

This site uses cookies to improve your browsing experience and provide you the best service possible. Continuing browsing the site you consent to their use.