The Old Course
Scroll for more 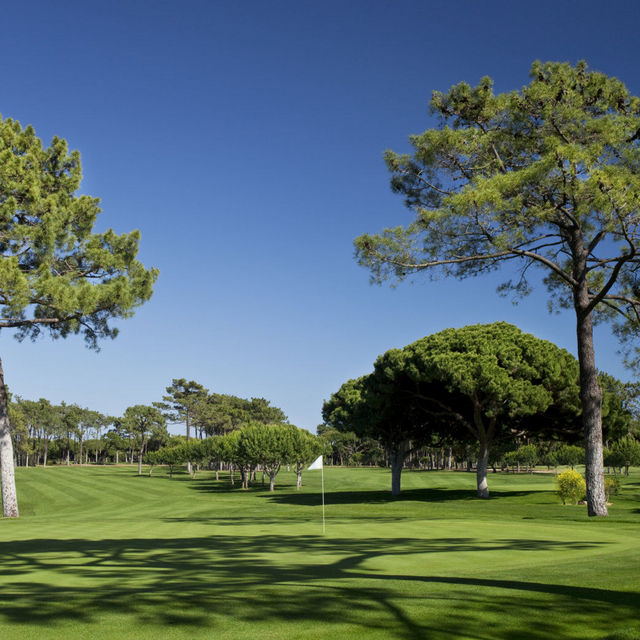 Opened in 1969 and designed by Frank Pennink. As the second oldest golf course in the Algarve it is affectionately known as the "Old Course", it meanders throughout impressive pinetrees - the principal hazard - over gently undulating natural terrain. Although it opened in 1969, it was completely renovated and modernised 27 years later although no major changes were made to the magnificent layout.

This site uses cookies to improve your browsing experience and provide you the best service possible. Continuing browsing the site you consent to their use.